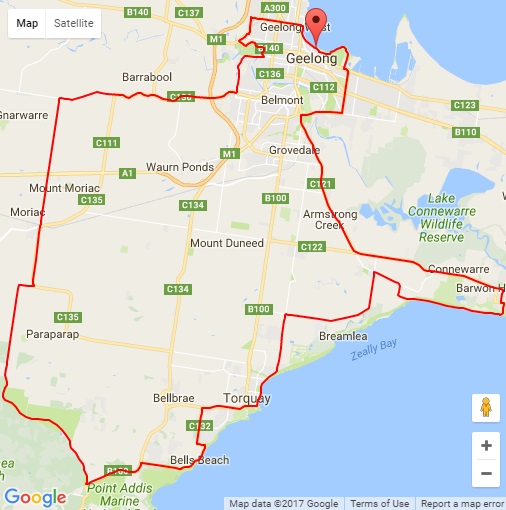 Weather will be dry with clear skies and temperatures around 28 – 30°C. Wind will be from a SSW direction at around 15km/h.

The second edition of this race, which is aiming for WWT status. Last year we had promises of tv coverage (there wasn’t any), video clips on the website (there weren’t any) and highlights afterwards (there weren’t any). Who knows what on earth happened there, but this year it’s in full glory live on TV in Australia so that Amanda Spratt’s mum can watch her win it again 🙂 Her closest rival is likely to be her Orica Scott team mate Katrin Garfoot. Van Vleuten and Elvin seem like they are aiming to peak for the start in Europe. Crooks and Manly complete what is the strongest team here right now. It’s hard to know what was happening at the TDU, what with their niqab media coverage hiding away most of the footage, but it seemed as if several of the teams are more cohesive and Boels-ish in their racing now. Sprint trains have been a rarity but I get the feeling they’re not far off now. Cylance seem like they have a good mix of riders to do just that, although at this race it’ll probably be broken up long before the end. Don’t let that profile fool you, there are some extremely short and steep climbs right from the very beginning. Dani King looks to be their leader here, but Jasinska, Ratto and Tagliaferro can be plan B if needed. And if it does come down to a sprint then Wild would be favourite to take it I think. She will have to beat Chloe Hosking of Ale Cipollini though, who in turn also has a tight team around her in Taylor, Kasper, Tuslaite and Trevisi. But it’s more likely Ensing will shadow Spratt and Garfoot on the day. Canyon SRAM haven’t flown halfway around the world for a training ride, Alexis Ryan and Tiffany Cromwell could be aiming for this. Brennauer, Guarischi, Kroger and Amialiusik are likely to repeat their TDU supporting role. Wiggle H5 seem like they will be riding for Mayuko Hagiwara, who had a pretty terrible injury prone time during 2016. Edmondson is concentrating on the road this season, and the home advantage always counts. Leth, G Garner, Cure and A Roberts complete their line up.

HB Supermint have a really interesting line up with Lizzie Williams and Peta Mullens heading up their team. Supermint were set up with a pragmatic aim – allow as much racing as possible for riders who have to work for a living or otherwise cannot ride full time. They had a sister team last year in Italy, and this year they have an ex Orica rider in Williams who seems suited to a T to this philosophy. She had a great start to 2016 and seemed to have Great Things in store, but it didn’t work out. I have the feeling she will really go for it for this race, but if not then Mullens will be giving it a crack with the help of Orton, Audrain, Cerra and Teddergreen. But if one of her team mates goes off on a plucky but doomed attack then I fear this will hamper her chances. UHC have Katie Hall and Ruth Winder, with Buchanan, L Hall, Hanson and Wiles to complete an in form team. K Hall in particular looks to be in great form right now. Sho Air Twenty20 are with Dygert and L Thomas, Drops have Barnes and Zorzi, Holden have Malseed and Pooley, Rush are with W Spoor. Specialized, High5 Dream Team and Maaslandster Beris CCN complete the line up.

As mentioned already, hard to see past Spratt for the win again. Alexis Ryan could do really well, and Ensing too. And since it’s starting in less than 3 hours I’ll leave it there!